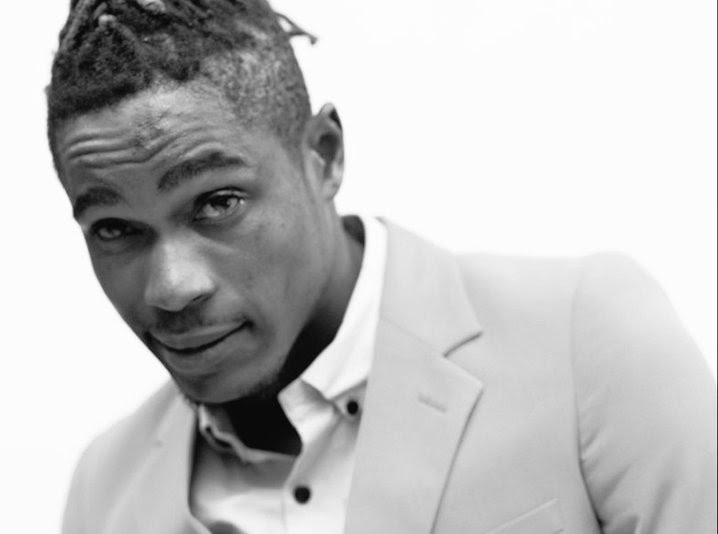 Nash TV’s efforts to pay homage to the late Zimdancehall musician Soul Jah Love on Wednesday did not go off as planned for the social media-based television channel following an embarrassing auto-translation. The channel inadvertently committed a faux pas when its laudatory post was translated by Facebook to read, “Go To Hell.”

The issue started when Nash TV posted a thoughtful image of the musician, real name Soul Masaka, who died on Tuesday at the age of 31 from diabetes. The photo was inscribed,

Music was your way of expression and it helped us all go through our fates whilst nodding our heads to your powerful lyrical content.

Thank you for gracing this country with good music.

The touching tribute was accompanied by the caption “Ngwendeza”. The word loosely translates to the biggest boss. Unfortunately, Facebook’s translation algorithm twisted the laudatory message and translated the word to “Go To Hell.”

Shocked social media users quickly took screenshots and circulated them, with some remarking about Nash TV’s callousness, given that the country is in mourning over the untimely death of the talented but flawed musical genius.

Thankfully, someone at Nash TV realised how the message had been unwittingly mistranslated and edited it to say, “Rest In Peace.”

To their credit, despite not being responsible for the translation error, Nash TV apologised for the faux pas. The channel wrote,

We apologize for the automated translation on our previous post. Tagadzirisa mutiregerewo.

Social media followers of the channel applauded Nash TV for taking responsibility for an error that was not theirs. Below are some of the responses:

It’s not your fault. It’s people from Facebook who think they know all languages under the sun.

It’s not your fault, it’s just the manifestation of a typical example of what can happen when u give a tender to a grade 7 Student.

Any cookies that may not be particularly necessary for the website to function and is used specifically to collect user personal data via analytics, ads, other embedded contents are termed as non-necessary cookies. It is mandatory to procure user consent prior to running these cookies on your website.